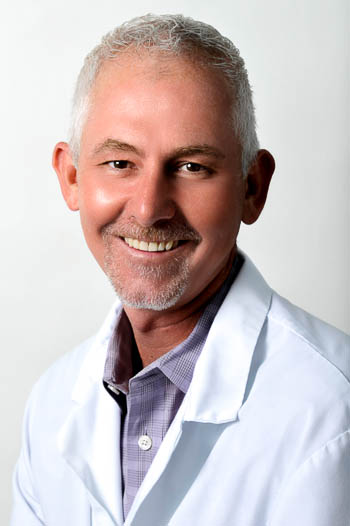 After moving to Baltimore from the South Shore of Long Island in 1986 to attend the Johns Hopkins University, Dr. Herbert realized he had found his new home.  After graduating from JHU, he attended the University of Maryland, Baltimore College of Dental Surgery, graduating with honors in 1995.  He discovered his love of endodontics while in dental school and promptly moved to Chicago to complete an Endodontic Residency at the University of Illinois, graduating in 1997.  Dr. Herbert and his wife moved back to the Baltimore region after residency and joined Endodontics, P.A. in the fall of 1997 as an associate.  He is now proud to be a partner in the same state-of-the-art, multi-office specialty practice.  Dr. Herbert has completed well over 20,000 root canal procedures and is consistently voted “Best Endodontist” by his peers in Baltimore and Annapolis. He currently resides in Howard County with his wife and two very busy children. When Dr. Herbert has free time, he enjoys golfing, exercising, and traveling. 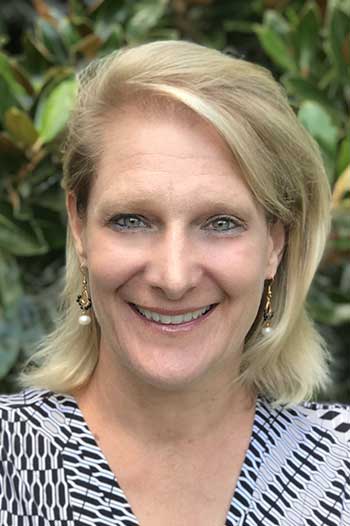 Dr. Rampulla, a native of Cleveland, Ohio, graduated cum laude from the University of Denver in 1987 with a Bachelors of Arts in Biology. She proceeded to The Ohio State University College of Dentistry and received her D.D.S. and M.S. in Microbiology (dual degree) in 1991, graduating with honors. Dr. Rampulla practiced general dentistry for five years, including serving in the United States Air Force before pursuing a career in endodontics. In 1998, Dr. Rampulla completed her Endodontic Residency at The Ohio State University and graduated with an M.S. in Dentistry. She continued her career with the Air Force, which culminated as Chief of Endodontics at Yokota Air Base, Japan. Dr. Rampulla joined Endodontics, P.A. in January 2006, after her husband was assigned to Andrews AFB, Maryland. The Rampulla family loved Maryland and decided to permanently reside in Anne Arundel County with their two children. Dr. Rampulla is a member of the American Association of Endodontics, American Dental Association, Maryland State Dental Association, and Anne Arundel County Dental Society. In her spare time, she enjoys running, spending time with her family, and traveling.